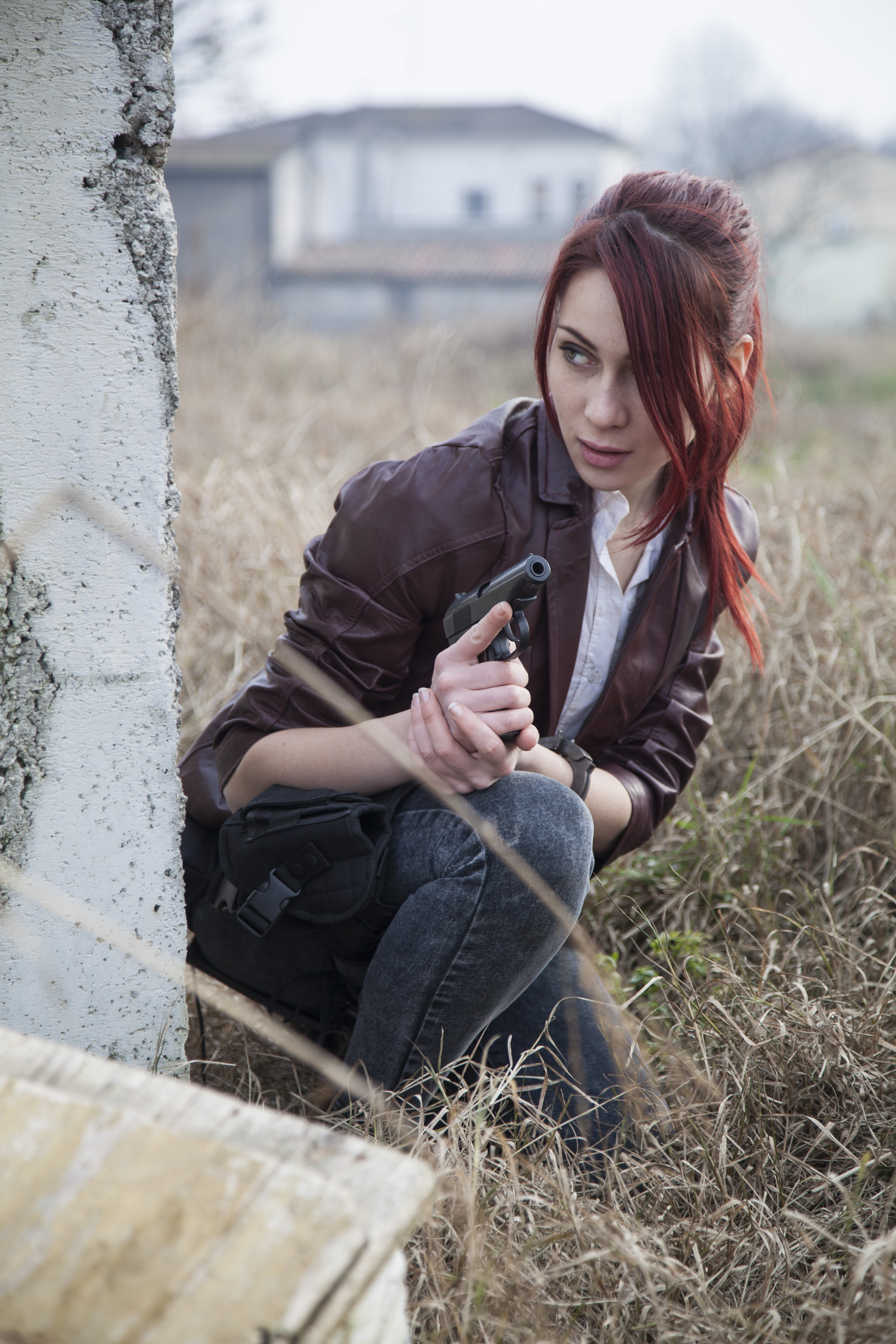 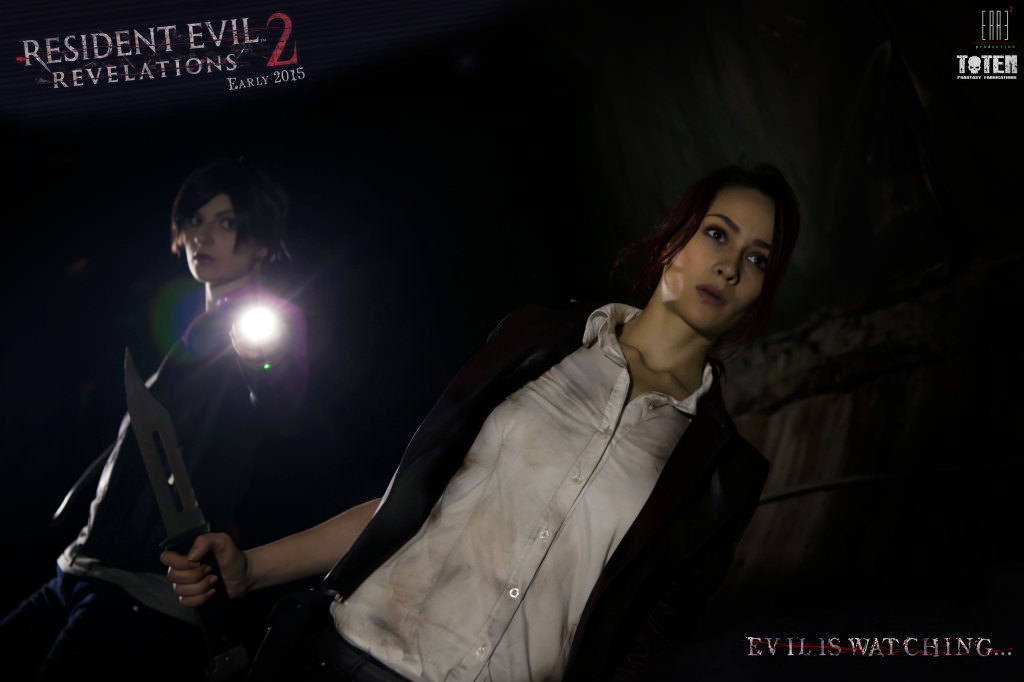 R2 Production and Toten Phantasy Fabrications are pleased to annunce a joint project inspired by the videogame REVELATIONS 2, from the famous horror saga RESIDENT EVIL.

This short movie is a fan movie and it is not affiliated in any way to CAPCOM, the game publisher, and it’s intended as an hommage to the saga that gathers fan from all around the world for 18 years.

After the concept writing, thanks to the promoters’ network, the project team quickly expanded to fourty people, gathering the entusiastic support of the saga fans, cosplayers but also of professionals in the videomaking, make-up and special effects, costuming and dubbing fields.

Our target is to be able to release the short movie to the public by mid february, at the same time with the official release date of the videogame that inspired it. Our short movie will plunge the viewer in the nightmare that the two protagonists, Claire and Moria, live in an unknown place, where their life is in danger: it will tell how the two women, played by Lucrezia Battaglia and Sonia Peres, face this trial.

Our special thanks go to the “Associazione delle vie d’acqua e sotterranei” of Bologna and “CB logistica” of Bologna.

To support the project and stay updated you can contact the organization by emailing to totenPF@gmail.com or by visiting the facebook page https://www.facebook.com/revelations2fanmovie where are being published the photos of the preproduction work and backstage.

R2 Production aims at creating videos and professional shootings for companies and private people who desire to grow their market and to enhance their Brand Reputation.

RS Production’s strengths are certified professional and a young and dynamical team, but the real added value is set by innovative ideas, contents, positioning on the web and the management company profile before and after each product.

My job starts from the passion for film, that led me to graduate in Communication Technology, to take the title of Designer of multimedia and, above all, to pursue a career from scratch, making it my real profession after almost 2 years of work.

Toten is the art name of Alberto Lagi, 39 years, a passionate in videogames, IT, animation, comics, new technologies, model-making, cosplay and special effects make-up. With this name he wants to symbolize his mission to make real the products of the imagination.Great fan of the Resident Evil saga, when he is not enjoying himself in the making of costumes and replicas, he loves to use his organizational skills to gather the abilities of his friends and contacts in even more ambitious projects.